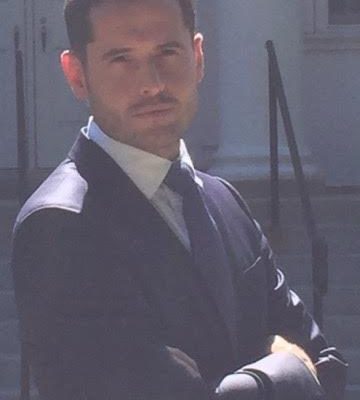 Boris Lefebvre was born on 17 March 1978 in Caen, where he grew up with his father, who taught physical education and then started his own business, and his mother, who was also a teacher. He has an older sister, Sonia, and a younger sister, Olivia. He works for one of the world’s leading financial intermediary firms in London and spends his free time helping the British delegation of Les Républicains.

In his free time, he took part in many sporting activities and attended political meetings.

He undertook internships in a large retail group and then at an investment bank. These internships taught him the subtleties of negotiation, teamwork, project management and internal politics.

His course finished with a financial markets internship in London. In 2002, he settled there and began his career. He is now a partner in one of the world’s leading financial intermediary firms in the City.

Even as a student, Boris Lefebvre attended meetings organised by the RPR youth movement. Between 2006 and 2012, he frequently took part in meetings held by the British delegation of the UMP party. On the social front, he has spent several years forming close ties with influential members of the British Conservative party.

In 2013, he joined the management team in the British delegation of Les Républicains, where he is responsible for external relations. He is actively involved in national election campaigns for French people living in Great Britain.

In 2015, he organised a joint conference on Brexit with the UMP and the British Conservative party at Westminster.

The following year, he threw himself into the campaign for the centre-right’s primary elections on behalf of the delegation, working to raise awareness among French voters in the UK.

He is actively involved in the 2017 presidential and legislative election campaigns for Les Républicains. 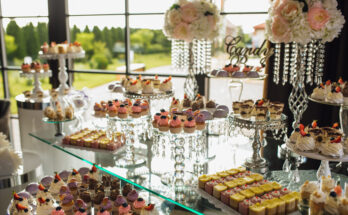 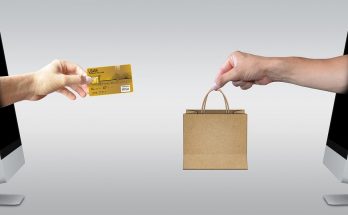 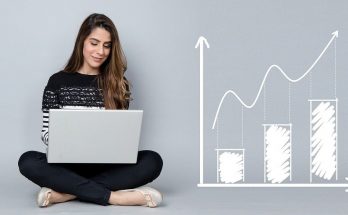 View all posts by activesmag →